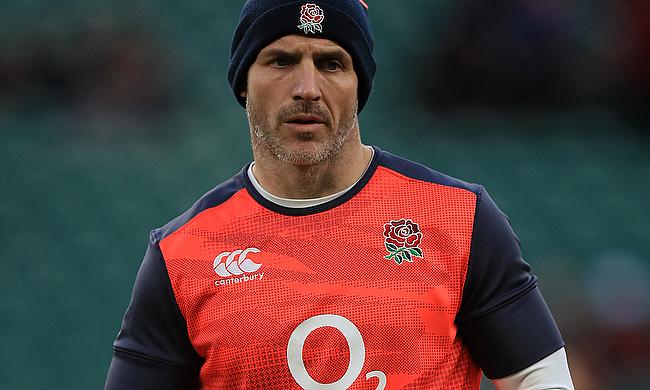 England are unconcerned by the inside knowledge acquired by Italy's coaching team as they seek to claim a 17th successive victory in Sunday's RBS 6 Nations clash at Twickenham.

The Azzurri are guided by Conor O'Shea, who spent six years as director of rugby at Harlequins, while his assistants Mike Catt and Brendan Venter have performed tracksuit roles with England and Saracens respectively.

Catt was skills coach during the Red Rose regime of Stuart Lancaster - a post he filled as recently as 2015 - but Paul Gustard insists Eddie Jones' Grand Slam champions are a new team.

"They know our players, but there is so much analysis and video footage available these days anyway," defence coach Gustard said.

"Brendan left some time ago and time moves on. The players involved here are different.

"Mike was with England but we play and train a different way. There is enough variability there for change."

England are expected to win by a landslide on Sunday after Italy fell to heavy defeats by Wales and Ireland - an outcome that would sweep their Grand Slam defence into the penultimate round of the championship, check the betting odds for England v Italy here.

Leading the team out at Twickenham will be Owen Farrell in recognition of his 50th cap, and the 25-year-old is expected to be selected at fly-half as part of a new-look midfield featuring Ben Te'o and Elliot Daly in the centres.

Farrell has emerged as England's heartbeat under Jones, and Gustard has witnessed his development since first coming across him when he was a 15-year-old in the Saracens academy.

"Owen thrives in this environment. He demands excellence and from those around him and his ability to drive himself and his insatiable appetite to get better is incredible," Gustard said.

"The effort he puts into planning, preparation and performance is huge and he is so demanding of others to make sure he gets what he needs and the team needs.

"He's still a young guy and to get 50 caps at 25 years old is an incredible achievement. He's outstanding in all aspects of his game.

"He can play 10 and 12 and ferociously competitive and his defensive effort is incredible. His kicking is world class and he we are very fortunate to have him."