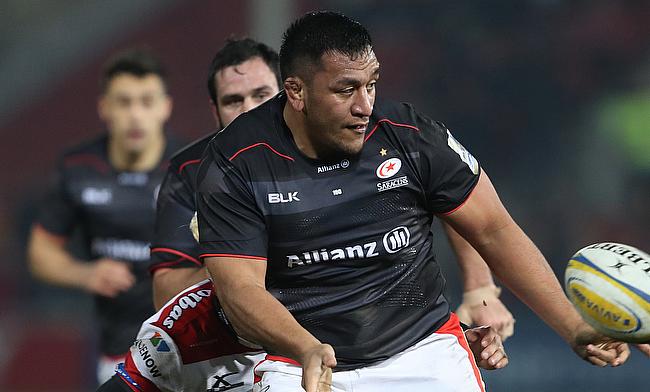 England coach Eddie Jones has included prop Mako Vunipola in the 28-man squad ahead of the Six Nations clash against Italy at Twickenham on Sunday.

The 26-year-old sustained a knee injury and has missed nine weeks of action which includes European Champions Cup and Aviva Premiership games for Saracens and the opening two matches of Six Nations for England.

However, Vunipola made a successful return for Saracens in their previous Aviva Premiership encounter against Gloucester where he played for 70 minutes and was closely watched by Jones.

Meanwhile, Mako's brother Billy Vunipola, who is on the sidelines with a knee injury that he sustained during the autumn internationals is expected to undergo a review on Tuesday but is not in contention for a return against the Azzurris.