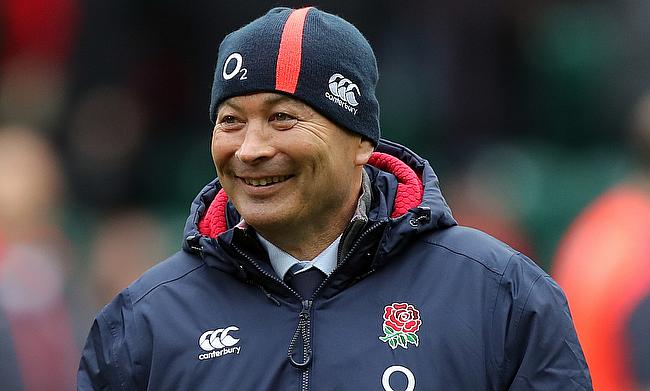 England have called up uncapped Gloucester duo Willi Heinz and Jason Woodward in a 26-man squad that will feature in a three-day three training camp in Brighton.

Heinz, who has an English grandmother joined Gloucester in 2015 after spending close to six years with the Super Rugby side Crusaders while former Hartpury College scrum-half Woodward will switch from Bristol to the Cherry and Whites next season. Woodward has also featured for Rebels and Hurricanes in the past.

Jamal Ford-Robinson and Worcester's Nick Schonert, Jack Singleton and Will Spencer are the other players invited to join the camp.

No players from the clubs featuring in the Aviva Premiership play-offs has been included in the camp and so does players from Northampton Saints, who will prepare for the European Champions Cup qualification play-off.