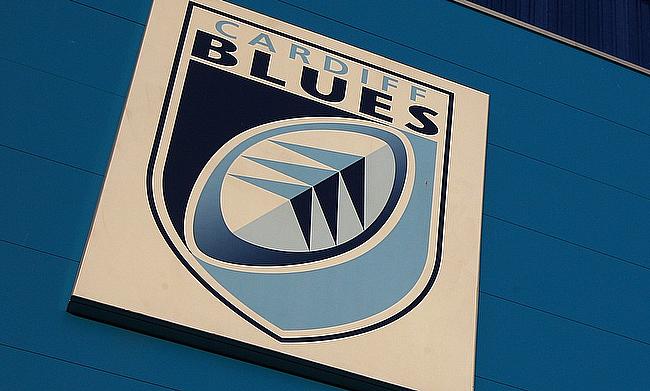 Ellis Jenkins has been with Cardiff Blues since 2011
©PA

Cardiff Blues have confirmed Wales international Ellis Jenkins as the captain for the 2018/19 season.

Jenkins has been a product of Cardiff Blues Academy and made his debut for the senior side in 2011. He has also captained the Welsh regional side on numerous occasions and was part of the team that went on to clinch the European Challenge Cup in 2017/18 when they defeated Gloucester in the final.

“It’s an honour to become club captain but my role within the squad doesn’t change too much. I have captained the Blues a lot over the last couple of years when boys have been on Wales duty or injured,” said Jenkins, who will take over from Gethin Jenkins.

“It is something I am used to and we have developed a strong leadership group. I have a lot of trust in the boys, we have so much leadership experience and more often than not it is a group decision.

“As captain you need to have the respect of the squad and you can only do that if performances are there both in games and training so that is what I will be focusing on first and foremost.”

Jenkins also has experience of captaining the Wales side in 2012 and 2013 Junior World Cup and was co-captain of the senior side during the June internationals this year which Warren Gatland's side finished undefeated. He has played eight Tests for Wales since his debut in 2016.

“Ellis is one of the outstanding leaders within our group. He leads by example on and off the pitch and that has earned the trust and respect of the entire squad," said Cardiff Blues head coach John Mulvihill.

“He has previously captained Cardiff Blues on numerous occasions, particularly at the tail end of last season and including the European Challenge Cup final.

“Having previously skippered Wales Under-20s, he co-captained the Wales senior squad in the summer, so it’s a natural progression for him to become our club captain.

“Gethin has done a brilliant job previously and he remains a key figure within our environment and leadership group."

Tip of the cap also to Gethin Jenkins following a superb three seasons at the helm. He continues as a vital member of the leadership group. pic.twitter.com/vbdf9yM0Ce