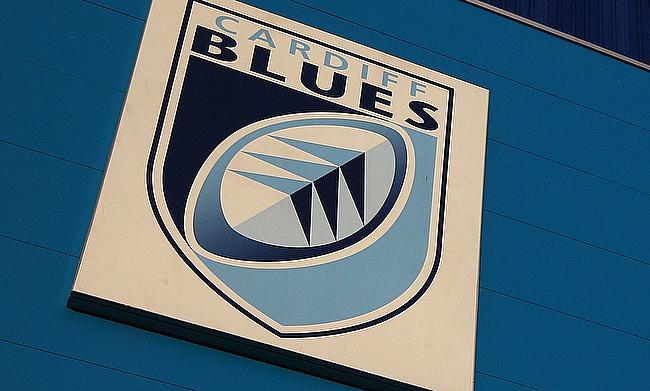 Cardiff Blues will make a switch from Ospreys
©PA

Cardiff Blues have confirmed the signing of Ospreys lock Rory Thornton on loan for the 2018/19 season.

The news follows after the Blues have also signed Dmitri Arhip from Ospreys and Jason Harries from Edinburgh ahead of the new season.

Thornton, who made his Wales debut against Samoa last year has been with Ospreys since 2014 but an injury prone last season saw his appearances restricted to just four games. He has now decided to make a temporary move to the Blues to gain match experience before rejoining Ospreys.

“I need to be playing rugby and Cardiff need a line out forward so this is a great outcome for everyone.

“It’s a good move for me in the circumstances and I’m looking forward to meeting the rest of the squad next week and preparing for an important season.

“I’m grateful to the Ospreys for supporting me like this and also to Cardiff Blues for giving me the opportunity.”

Ospreys head coach Allen Clarke insisted that the move will benefit Thornton and will see him return as a better player.

“The decision to allow Rory to go to Cardiff Blues on loan has been made in his best interests, with international ambitions in mind.

“A talented young rugby player like Rory will benefit from playing regular rugby, he has ambitions of going to the World Cup, and second row is a position where we have a number of options available. I want him to go to Cardiff and shine, knowing that we will welcome him back next year.

“It’s important for Welsh rugby that we work collectively to ensure the best outcome for individual players, regions and national team alike.”