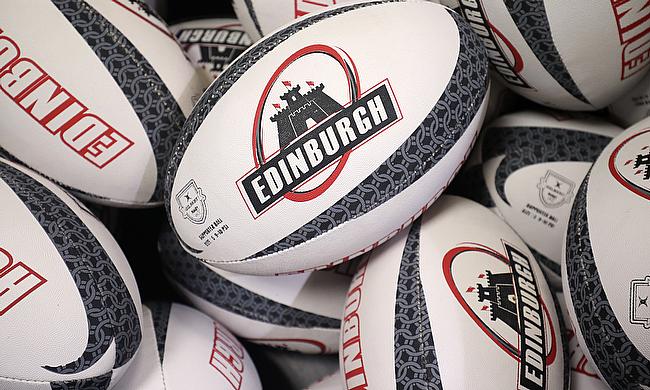 George Taylor has announced retirement at age of 25
©PA

Edinburgh Rugby centre George Taylor has announced his retirement from professional rugby with immediate effect due to health reasons.

The 25-year-old hasn't featured for Edinburgh in the ongoing season due to a concussion and now will pursuit a new career in the family business of veterinary pharmaceutical supplies.

“My decision to step away from rugby is ultimately down to health reasons and I’ve got to think about my health for the future," he told in a statement released.

“I’ve had a history of head injuries that have set me back for months, so after a lot of discussion with management and family, I’ve come to the conclusion that I should step away and move on to other opportunities.

“It’s certainly not been a quick decision. It’s been thought through ever since I got a concussion while in pre-season back in August. It’s been on my mind and I’ve made some sacrifices to try and prepare for life after rugby.

“I had a long conversation with my family prior to Christmas and they shared their opinions, while not trying not to make a decision for me. My brother also retired due to head knocks and he gave me some good insight into how he was afterwards.

“You look back at photos of yourself at games with family and you quickly realise how important family is. Obviously, rugby means so much to me. I’ve been playing since I was six and this was one of the hardest decisions I’ve had to make in my life, if not the hardest.

“Throughout this all, the support of both the Edinburgh Rugby and Scottish Rugby medical teams has been massive and I’ll forever be thankful for their ongoing care and support.”

Taylor started his career with Edinburgh in 2018 and has gone on to make 38 appearances for them scoring six tries. In the 2020/21 season he went on to play 15 times for the club scoring two tries and had represented Scotland at both U18 and U20 level.