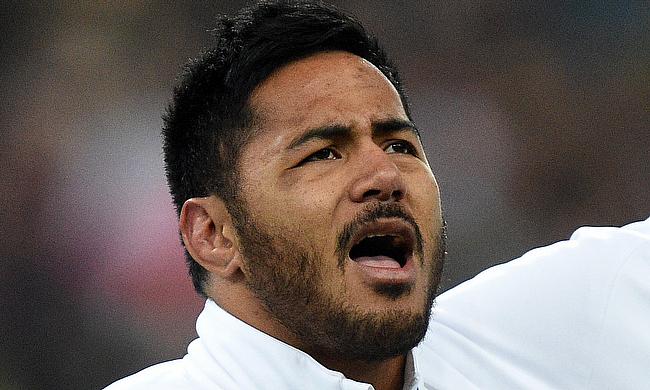 Tuilagi was sent off in the 75th minute of the game for an alleged shoulder charge on the head of Wales' George North and the decision came two minutes after England lost Ellis Genge to sin-bin which meant Jones' men were left with two players less in the final five minutes of the match.

The numerical disadvantage almost costed them the game as Wales scored back to back tries from Dan Biggar and Justin Tipuric but England held their nerve to complete a 33-30 win to reach the top of the Six Nations table.

“I just find it bizarre. I usually don’t comment, but I don’t see how you can tackle a guy,” Jones said after the win.

“You might as well just say you let him go, because how else are you supposed to tackle him? This bit about where your arms are – what a load of rubbish.

“Manu was trying to kill the tackle. That’s the only thing he was trying to do. It’s absolute rubbish. I’m sorry, I’ve broken my rule.

“It just seems there’s no common sense applied in that situation. Clearly the guy is falling, there’s a good chop tackle and Manu is coming over the top to kill the tackle.

“He’s doing everything that he’s supposed to be doing and he gets red carded. Like, come on.”

The England boss also came out heavy against O’Keeffe stating that the team had to battle 16 players in the final stage after Genge's yellow-card and Tuilagi's sent off.

“At the end we were 13 against 16 and that’s hard,” said Jones in a reference to O’Keeffe’s decision making.

“When you have got a three-man advantage, you are going to do some damage. That’s what happened. We had a numerical disadvantage, so it was tough.”

England's final game of the tournament against Italy to be played Stadio Olimpico on 14th March has been postponed due to the outbreak of corona virus.