New & Established players impress for England at the Six Nations 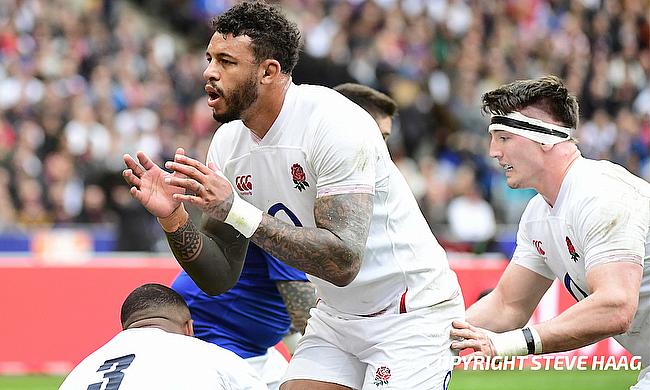 While England remain disappointed with their opening fixture against France, the side has regrouped with several players impressing, especially in a brilliant win against a tough Irish side in Game Week 3. With the backline suffering from the loss of Mako Vunipola – due to firstly injury, then concerns over coronavirus – the Twickenham win against Ireland means a first Six Nations title since 2017 is still a possibility.

Indeed, while France are understandable favourites to win at 4/7, rugby odds at Paddy Power are favourable to England at an attractive 15/8. After their victory in game 3, in which England bossed the Irish for 80 minutes, particularly dominating in a first half which saw the men in green kept off the scoresheet, Eddie Jones’ side are rightly looking confident going into the final matches.

Flanker Courtney Lawes and lock Maro Itojo have been particularly good throughout the tournament. The former has been putting in tireless shifts for his national team, dominating the line-out. He’s a mainstay, in much the same way Martin Johnson once was. Indeed, Lawes will surpass Johnson’s 84 international caps in 2020, becoming the national side’s ninth most capped player.

Itoje is equally crucial. He made 17 tackles against the Irish in an impressive all-round performance that made him one of Game Week 3’s “Players of the Round”. A determination to be in the action, Itoje’s presence helped England dominate the line-out including inducing a try following a driving maul that he was at the centre of.

While they deserve the plaudits for the strength they showed in dominating Ireland at Twickenham, backs Owen Farrell, Johnny May and Elliot Daly have all starred for England this year. Manu Tuilagi’s dynamism continues to give opposing sides plenty to think about while Jonathan Joseph, who was put into an unfamiliar position on the wing recently, has flourished with new responsibility.

Eddie Jones has got other reasons to be happy too. He’s seen reliable stalwarts like Joe Marler and Sam Underhill complemented by up and comers who have grabbed their opportunities with both hands. George Furbank and Lewis Ludlam were both touted as top prospects before the tournament started and each has shown glimpses of their talent.

Furbank has perhaps tried a little too hard to impress but showed improvement against Scotland after debuting in the defeat against France. Ludlam still needs to find a bit of discipline to his game which will come in time but showed strength in the tackle and quick-thinking with and without the ball.

With that loss to France still in the memory, not least because Les Bleus are still undefeated and leading the Six Nations table, Eddie Jones’ side have bounced back. They know, if the French slip up, they have a chance to take a crown they’ve not sniffed for three years. In spite of injuries to the likes of Mako Vunipola, England have found potential new stars complementing the side’s well-established names meaning the future is bright and the 2020 Six Nations is definitely not decided yet.