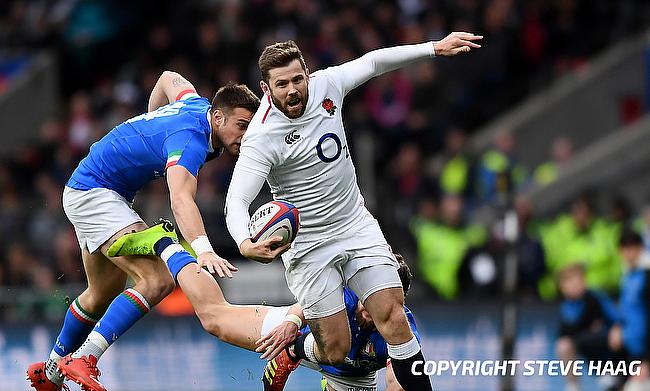 England's clash against Italy in both the men's and women's Six Nations has been postponed following concerns over coronavirus.

Apart from the two games, the Under 20 Six Nations fixture between the two teams will also now be played at a later date.

With 3090 cases and 107 deaths reported, Italy has been the worst-hit European country due to the coronavirus following which the government had issued orders that all the sporting events including Six Nations and Serie A games will have to be played in closed doors until 3rd April.

However, both Six Nations and Italian Rugby Federation decided against playing with an empty stadium which will see the home board miss out on on the ticket revenues from the 73,000-capacity Stadio Olimpico for Men's and 10,000 for the Women's Fixture in Padua.

"Six Nations notes the decree issued by the Italian Government on March 4th with respect to all upcoming sporting events in that country," read a statement from Six Nations organisers.

"The decision has now been taken to postpone the three matches between Italy and England (Men's, Women's, and U20) set to take place over the weekend of 13th/14th/15th March, with the intention to reschedule them at later dates.

"Based on the information that is currently available, all other Six Nations matches are set to go ahead as scheduled.

"As previously stated, Six Nations fully intends to complete all 15 games across all three championships when time allows. We will refrain from making any rescheduling announcements while we keep assessing the situation.

"Six Nations will continue to monitor developments with our unions and their respective governments and health authorities.

"We remain fully supportive of any preventative measures taken in the interests of overall public health in relation to the coronavirus and we will respect instructions provided by government authorities and health organisations."