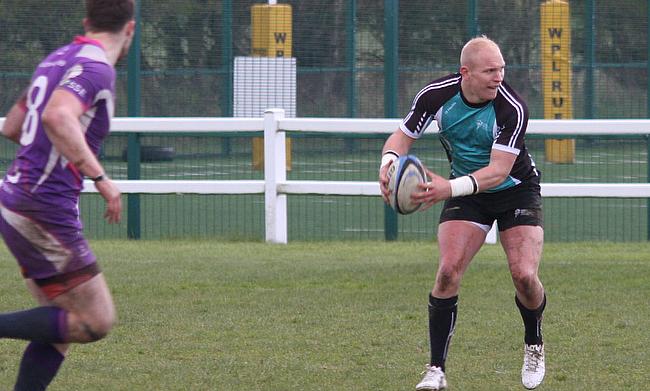 Ealing Trailfinders have recruited three players from Leeds Beckett University ahead of their 2016-17 campaign of the Greene King IPA Championship.

Lewis Jones, Liam Edwards and Luke Peters will now head to the London-based club following the traits of prop Sam Rodman, who joined the Trailfinders in 2015.

All three players played key roles during Leeds Beckett team's road to the BUCS final and were also part of the England Students team.

Jones, who played in England U18 team as centre previously was a part of Bristol and Cornish Pirates and later made a switch to Yorkshire Carnegie. Meanwhile second-row, Edwards had played in 10 Championship games for Carnegie and has managed two tries in it.

Peters, who was an academy student at the London Irish club joined the Carnegie Academy in a bid to pursue his study in Leeds.

Impressed with the brand of the game, Ealing Trailfinders play, Jones said he is eager to represent the "ambitious club."

“I'm really excited to be moving to such an ambitious club like Ealing Trailfinders,” Jones said.

“I joined because Ealing Trailfinder's goals align with my own and I’m looking forward to playing an expansive and attacking brand of rugby.”

Head coach and fly-half Ben Ward expects all the three players to play a significant role in the upcoming season.

“We are delighted to bring all three players in,” said Ward.

“Lewis Jones is a talented player. He has a good outside break and that is something I think we missed last season. With our style of rugby, he will see a lot of the ball.

“Liam Edwards is an athletic and mobile second row. He has a really good engine and will thrive on our pitch.

“Luke Peters is someone we have followed over the last few years. I like our 12's to be able to step in as a second playmaker and he has experience of playing 10 as well. I expect all three players to excel and develop in our environment.”

In the 2015/16 RFU Championship, Ealing Trailfinders ended 11th after securing 37 points from 22 games.