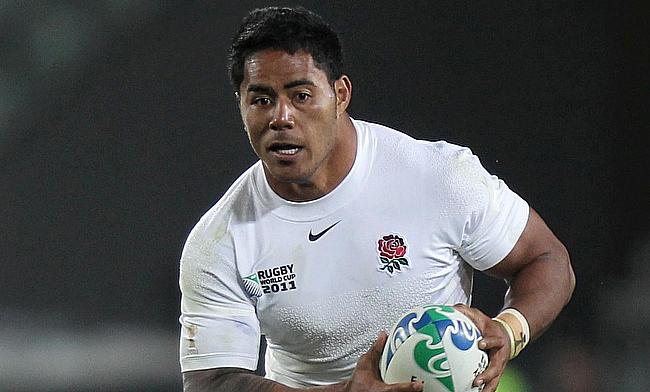 England skipper Dylan Hartley is backing his team-mates Manu Tuilagi and Denny Solomona to bounce back and claim their position in the national squad.

Both Tuilagi and Solomona were sent back early from England's training camp in Teddington after they were reported to have returned to team hotel drunk ahead of the final day's training with Rugby Football Union citing "team culture issues" behind the reason for the action.

Admitting that their actions did let the team down, Hartley still believes they can force their way back into the squad with improved performances on and off the field.

"We're a team and as a team we set our own standards off the field," said Hartley.

"And ultimately those guys let us down in that area.

"We're a team and we've got a code of conduct that we adhere to.

"The team dealt with it and I'm sure those players will have their heads down and be working hard now to get back in the picture.

"Because they are good players, and both of them are worth having in your side."

Tuilagi has played a solitary Test for England since 2014 while rugby league convert Solomona made his debut for the red rose team in the recently concluded tour of Argentina.

Hartley, who himself has faced 60 weeks of suspension previously insisted that the duo's reaction to the incident will be the defining part in their career.

"It's unfortunate for them, but you make decisions, you've got to live with those decisions, and that's that," said Hartley.

"But like I said, they are two valuable guys, so I know the type of characters they are, they'll be out there working hard and will be wanting a big start to the season just like the rest of us."

Ever since Hartley took over the reins of England, the team registered record 18-match winning streak levelling with New Zealand and also registered back to back Six Nations title win while also whitewashing Wallabies for the first time in Australia.

Hartley, who will now take over the reins of Northampton Saints too in the upcoming season credited Eddie Jones for his revival.

"Captaincy is a skill that needs to be practised and that's why I'm quite comfortable with leading here again now," said Hartley of assuming the Saints armband.

"I've done it long enough now to be able to manage both roles, if I get the chance.

"Neither captaincy is guaranteed: not at Saints or England.

"If I'm not playing well and the other hookers are, then I won't play.

"And on the international front, Eddie's never said 'you are the captain'. He's always told me 'play well, get in the team, and we'll go from there'.

"So that's my focus. You've got to earn it every time.

"Leadership is definitely something that can be practised.

"You can make conscious decisions about how you act, conduct yourself and apply yourself.

"And I think there's a lot of guys have that within them, but it needs bringing out. Eddie is very good at that."