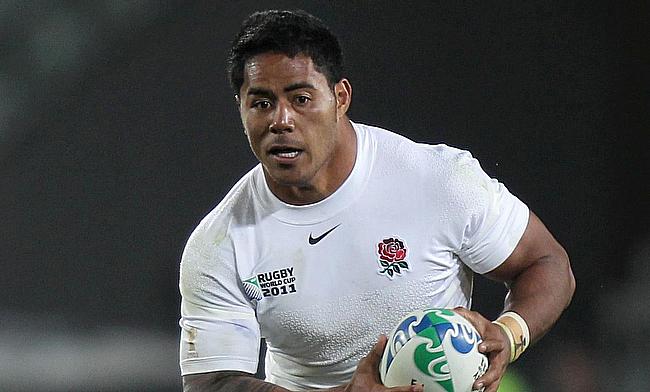 Manu Tuilagi, pictured, has been sent home from England's training camp along with Denny Solomona
©PA

England have released Manu Tuilagi and Denny Solomona from the training camp in Teddington due to disciplinary related issues.

According to a report from Press Association Sport, it is understood that both the players believed to have gone out after Sunday's training session and was involved in an alcohol related incident.

"Denny Solomona and Manu Tuilagi have been sent home today from England's training camp following team culture issues. We will not be commenting further," read the statement.

The pair did not feature in any training on Monday, which was supposed to be the final day of the camp and now their future with the red rose team depends upon the course of action to be decided by head coach Eddie Jones.

The news came at a wrong time for Leicester Tigers' Tuilagi, who was looking to make a comeback into the England team after his career was stalled by a series of injuries. Prior to the training camp, Jones stated that the 26-year-old has all the potential to be an influential player for England in future but now he has suffered another setback in a career surrounded by controversies.

"We're confident he's moving in the right direction, but he's still a hell of a long way away from playing Test rugby" Jones said on Friday.

"The more he works hard and diligently, the more chance he has of playing. It's nice to see him back training and back into it.

"He was a player that demolished New Zealand and we need those kinds of players.

"If he can get himself fit he can definitely make a strong return. If his motivation and desire are right, he can be an outstanding player for us."

Meanwhile, Sales winger Solomona made his debut for England in the recently concluded tour of Argentina and came on as a sub in the opening test and scored the winning try on his debut.