Doncaster prop Ian Williams passes away after collapsing in training 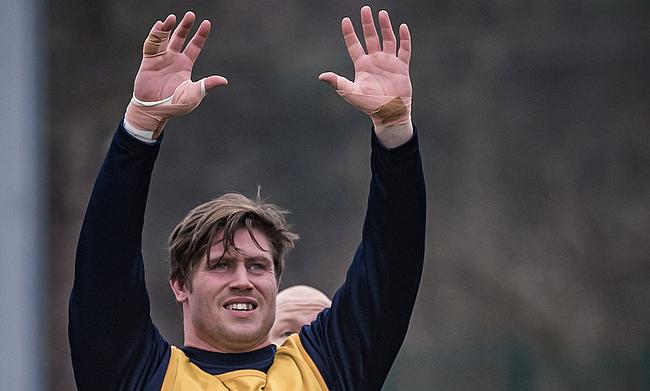 Doncaster prop Ian Williams has passed away at the age of 27 after collapsing at training.

The RFU Championship side revealed that Williams felt unconscious in morning at Castle Park and despite the best efforts from the medical team, they could not revive him.

“It is with great sadness that Doncaster RFC announces the passing of prop forward Ian Williams," read the statement from Doncaster.

“Ian collapsed at training at Castle Park this morning and, despite the best efforts of the emergency response team, could not be resuscitated.

“We extend our deepest sympathies to Ian’s mother Pippa, father Phillip and and sister Helen and are working with a counselling team in the best interest of Ian’s team-mates.

“The club will be making no further comment at this time.”

Williams joined Doncaster from Rotherham last summer and made six appearances for the club.

In a statement posted on Twitter, the club said: “@RotherhamRugby are deeply saddened to hear the tragic news that former prop forward Ian Williams has passed away. As a Club we pass on our deepest sympathies to Ian’s family & close friends #RugbyFamily”

England forward Joe Marler expressed his sympathies: “Thoughts are with everyone @DoncasterKnight and the family and friends of Ian Williams.”

Aviva Premiership side Harlequins said on their official account: “The thoughts and condolences of everyone at Harlequins go out to the family and friends of Ian Williams and all at @DoncasterKnight”

Gloucester fly-half Billy Burns tweeted: “Thoughts are with everyone at @DoncasterKnight and the family and friends of Ian Williams. Tragic news.”

London Irish wing Alex Lewington said: “Deepest sympathies go out to everyone at @DoncasterKnight and anyone close to Ian Williams on this terrible day.”