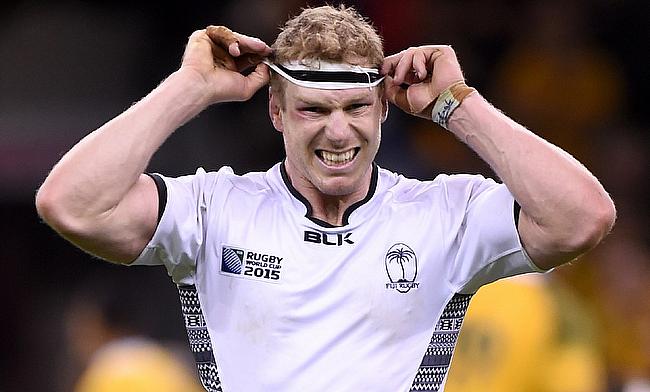 David Pocock is suffering from a neck injury
©PA

Australia will be without the services of flanker David Pocock for the upcoming Rugby Championship encounter against South Africa following a neck injury.

The absence of the 30-year-old will see Pete Samu making his first start for Australia ahead of replacement forward Ned Hanigan and squad member Caleb Timu.

Wallabies skipper Michael Hooper admitted that Pocock's absence will be a blow to the side but is confident Samu will grab the opportunity.

“I’m very disappointed for David and the team, he’s been in outstanding form all year and he’s a big leader,” he told rugby.com.au.

“Even just for him – he really wants to be out there, he’s given himself every chance, he’s been ticking all the boxes but it hasn’t come to light.

“It’s unfortunate but Pete’s coming in, Pete Samu and he’s been doing a great job in the cameos he’s been having off the bench.”

Australia are currently languishing at the bottom of the Rugby Championship table with back to back defeats against New Zealand in Sydney and Auckland.