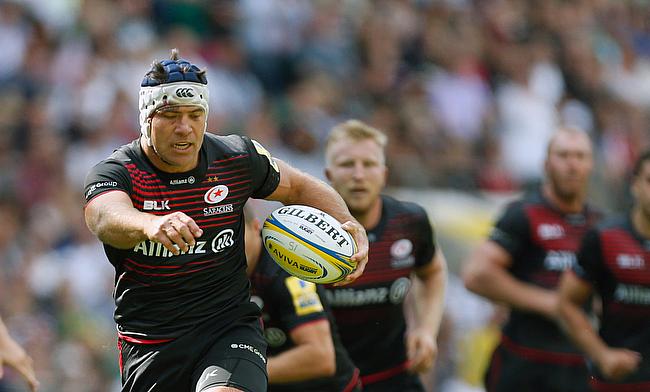 South Africa have called-up uncapped Cheslin Kolbe in their Rugby Championship squad for the upcoming clashes against Australia and New Zealand.

Kolbe made his Super Rugby debut with Stormers in 2013 and switched to Toulouse in 2017 and has been part of the bronze winning South Africa Sevens squad during the 2016 Rio Olympics.

He is also the cousin of South African track and field sprinter Wayde van Niekerk, who won the gold medal during the 2016 Olympics and his inclusion sees a relaxation in South Africa's selection policy of picking overseas players.

South Africa head coach Rassie Erasmus said the 24-year-old has been rewarded for his consistent performances with Toulouse.

"Cheslin has certainly grabbed his opportunities for his French club and he has earned his spot in the squad," said Erasmus.

"He is in good form and we are delighted have him in the group."

Apart from Kolbe, Brits, who played his first Test for the Boks in three years during the June series against England, Jesse Kriel and Damian de Allende, Ross Cronje and Sikhumbuzo Notshe also make a return.

South Africa are scheduled to play Australia and New Zealand in the next two rounds of the Rugby Championship on 8th and 15th September in Brisbane and Wellington respectively.