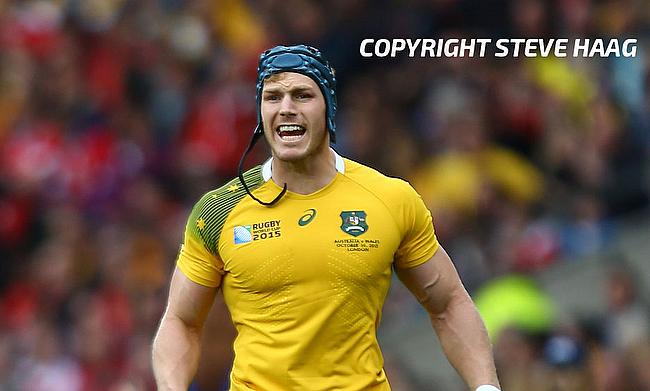 Australia head coach Michael Cheika has named David Pocock as captain for the upcoming encounter against Samoa in Parramatta on Saturday.

Pocock last played for Australia during the November series last year and was sidelined with a calf injury but now has been named at openside flanker. Cheika has made several changes to the line-up that went on to lose the second and final Bledisloe Cup encounter against New Zealand at Eden Park.

Pocock is joined by Jack Dempsey and Lukhan Salakaia-Loto in back-row with Adam Coleman and Rob Simmons in second-row. The front-row also sees a change with Sekope Kepu and James Slipper accompanying hooker Jordan Uelese.

Bernard Foley replaces Christian Leali'ifano at number 10 and will form a halfback partnership with Will Genia. Adam Ashley-Cooper and Matt To’omua form centre partnership with Dane Haylett-Petty and Marika Koroibete at right and left wings respectively. Kurtley Beale drops out of the matchday 23 squad with Tom Banks taking his place at fullback.