Australia make one change for Auckland clash against New Zealand 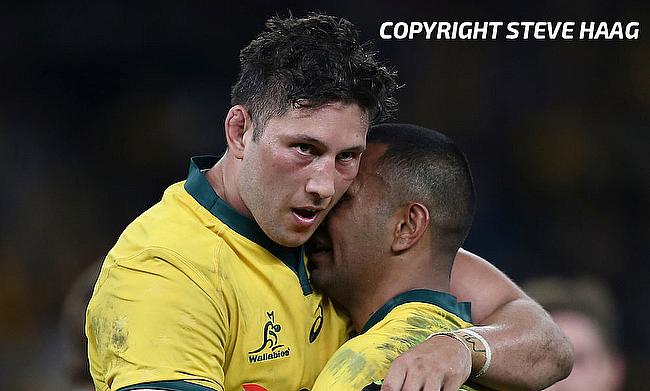 Australia head coach Michael Cheika has made a solitary change to the starting line-up for the second and final Bledisloe Cup clash against New Zealand to be played in Auckland this weekend.

Rory Arnold, who suffered a hand injury in last weekend's game misses out with Adam Coleman returning in his place. Coleman's place in the bench has been taken by Rob Simmons as Australia aim to break a 16-year drought in Bledisloe Cup.

There are also two more changes among the replacements with loose forward Liam Wright set to make his debut with Adam Ashley-Cooper also joining the matchday squad replacing Luke Jones and Tom Banks.

David Pocock also misses out on the matchday squad despite training with the squad ahead of the encounter on his return from injury. Will Genia continues to be on the bench with Nic White retained at scrum-half role.