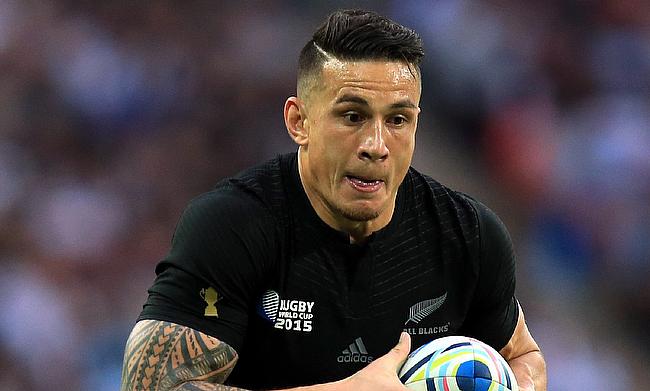 New Zealand have retained the Bledisloe Cup for the 17th consecutive year as they blanked Australia 36-0 in the second game at Eden Park on Saturday.

The result also meant Steve Hansen's men gave a strong response to their defeat against the same opposition in Perth last weekend where they lost with a 47-26 margin.

New Zealand went on to claim the lead in the fourth minute when Richie Mo'unga kicked a penalty goal following a scrum infringement from Australia. The All Blacks looked dominant but could not convert their efforts into points.

Meanwhile, Australia failed to take the lead after Christian Lealiifano missed two straight penalties. Their struggle continued as Reece Hodge spilled a pass from Kurtley Beale close to New Zealand's try line and Mo’unga grabbed the loose ball for a converted try in the 29th minute to take the scoreline 10-0.

George Bridge was clinical in setting up next All Blacks' try as he fed Aaron Smith, who crossed over in the 32nd minute and Mo’unga kicked the extras as they finished the first half with a 17-0 lead.

New Zealand further extended their lead at the start of the second half with Sonny Bill Williams touching down in the 46th minute taking their rally to 24 points and by the 67th minute they scored their fourth try through Sevu Reece.

With the Bledisloe Cup already sealed, Bridge ensured the All Blacks finished the game with a 36-0 margin with a final try in the 77th minute. New Zealand will face Tonga next in their final World Cup warm-up game in Hamilton on 7th September.