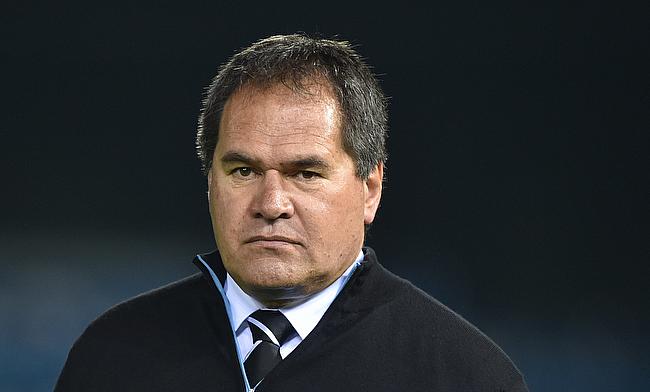 Queensland Reds duo Harry Wilson and Fraser McReight along with Tate McDermott and Hunter Paisami are part of the squad that also has four players competing for the fly-half role including Matt Toomua, James O’Connor, Will Harrison and Noah Lolesio.

"We've picked this squad on form and on potential and I know the whole group are chomping at the bit to get stuck in and push their case for a Wallaby jersey," said Rennie.

"When we picked the squad, we had to consider how we will handle the rigours of the Test calendar ahead.

"It is obviously a big squad which is due to COVID restrictions, as we can't bring players in and out, but each of one them is there on merit."

Australia had a tough time since they reached the final of the 2015 World Cup as they slipped to the seventh place in World Rugby Rankings and they have not played a game since their quarter-final exit in last year's World Cup.