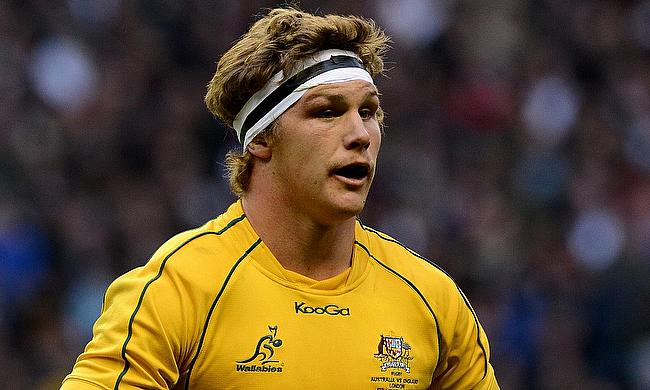 Australia skipper Michael Hooper will play for Japanese Top League side Toyota Verblitz next year after taking a sabbatical.

The sabbatical clause which was signed in April following negotiations between Rugby Australia and the Players' Association allows players to feature in overseas tournaments for six months and Hooper will now reunite with head coach Simon Cron, who previously worked as an assistant for the Waratahs.

“This is a great opportunity for me to learn in a new rugby environment and develop a different perspective on the game,” Hooper said.

“I’m really excited in the direction of rugby in Australia both at a Super Rugby level and at the Wallabies too under Dave (Rennie).

Hooper started his professional rugby career with Brumbies in 2010 but has been with Waratahs since his switch in 2013. He has played 99 Tests for Australia in the last seven years.

Rugby Australia interim chief executive Rob Clarke said the board will back Hooper's decision to play overseas next year.

“We’re incredibly supportive of Michael making this move in the first half of 2021.

“It’s a prudent decision, especially for someone who has been a devoted servant to the domestic game here in Australia for over 10 years now.

“While he will head overseas for the first six months of next year, Michael has made it abundantly clear how committed he is to Australian Rugby until at least the Rugby World Cup in 2023”.