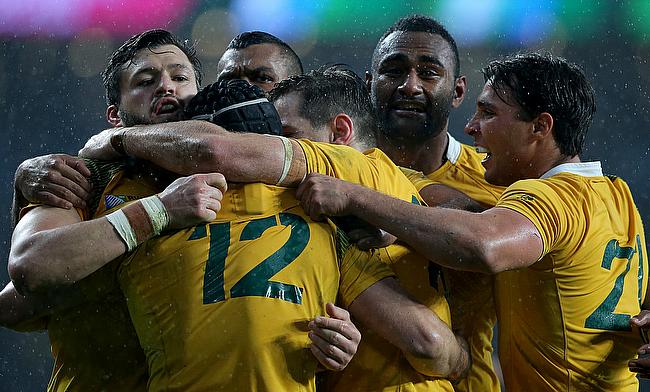 Rugby Australia on Monday has announced the axing of one-third of its full-time staff along with 30 casual workers to deal with the financial crisis created by the pandemic coronavirus.

Apart from the disruption of the Super Rugby tournament, the outbreak of the Covid-19 also has cancelled the July series while the Rugby Championship tournament is also in doubt.

“Today the organisation has announced a program of cuts that will result in the departure of 47 of its 142 full-time staff over the coming months,” RA said in a statement on Monday.

“A further 30 contractors and casual workers have also had their roles terminated with immediate effect.”

The retained full members of Rugby Australia will take a five per cent cut in the salary.

“This is a difficult time for a lot of very passionate, hard-working rugby people and we are committed to helping those people find their next opportunity, whether it be within the game or elsewhere,” Clarke said.

Earlier, the Australian board and the Players' Association reached for an agreement of 60 per cent cut in wages for a six-month period until September.