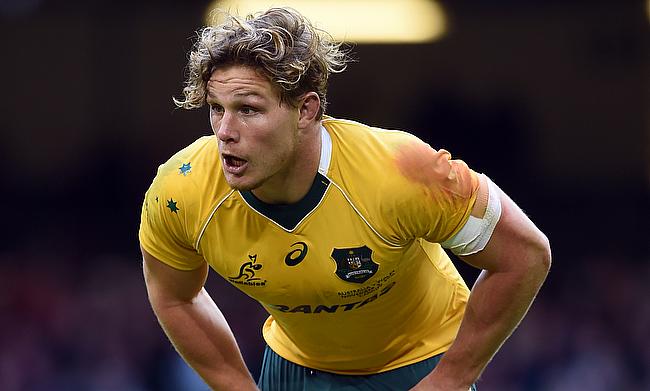 Australia head coach Dave Rennie has confirmed that Michael Hooper will continue to captain the Wallabies for the remainder of the season.

The 28-year-old will be leading Australia on 11th October in the Bledisloe Cup opener against New Zealand at Sky Stadium on what will be his 100th Test. It will also be Australia's first Test since they exited the World Cup in Japan last year in the quarter-final.

"I've been really impressed with Hoops," said Rennie, who took over from Michael Cheika.

"We've spoken a lot over the past nine months and it's highlighted his passion and commitment. He's a good man with an outstanding work ethic and he's a great role model for our young men coming through.

"In the end his appointment was a straightforward decision."

Hooper made his international debut for Australia in 2012 and had been part of their campaigns in the 2015 and 2019 World Cups.

“It’s an absolute honour to be the Wallabies captain and I want to thank Dave, the Wallabies management team as well as Rugby Australia for their support and endorsement,” Hooper said in a statement.

“It’s a privilege to wear the Wallabies jersey, I feel proud to lead my teammates and to represent those players that have before and all Australians.

“I’m really excited about this group and the direction we are heading. We have already spent some quality time together, defining who we are and what we stand for and what we play to achieve in the coming months.”

Following the game at Sky Stadium, Australia will face New Zealand on 18th October at Eden Park in Auckland before hosting the Rugby Championship tournament in November.