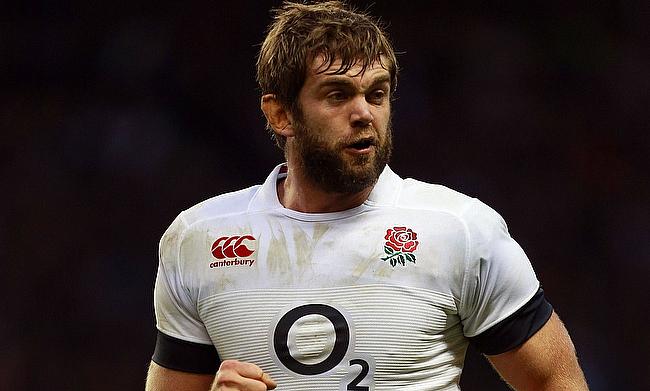 Australia have confirmed the appointment of former England international Geoff Parling as the new forwards coach.

The news follows after Brumbies coach Dan McKellar has opted out of the race for the forwards coach after Peter Hewat is heading to Japan.

Parling has played 29 Tests for England between 2012 and 2015 and was part of the 2015 World Cup squad. He also played three Tests for the British and Irish Lions during the 2013 tour of Australia.

Having represented Newcastle Falcons, Leicester Tigers, Exeter Chiefs, Munakata Sanix Blues and Melbourne Rebels in the past, he announced his retirement from playing career in 2018 and took in charge of the lineout work with Rebels which was a driving factor in his appointment with the Wallabies.

“My thinking with Dan is that I was looking for someone beyond my time and Dan has the ability to coach the Wallabies, so the thinking was to get him into the team and have him ready to go post the (2023) World Cup,” Rennie told News Corp Australia.

“But obviously that is not going to happen the way I planned it.

“We are going to go with someone who has the skill set to do the job and to have an intimate knowledge of the players. So we have asked Geoff Parling to come in. He is a very highly respected coach among the boys. He is the obvious choice.”

Australia will face New Zealand in the opening two Bledisloe Cup Tests in Wellington and Auckland on 11th and 18th October respectively before hosting the Rugby Championship tournament from 7th November.