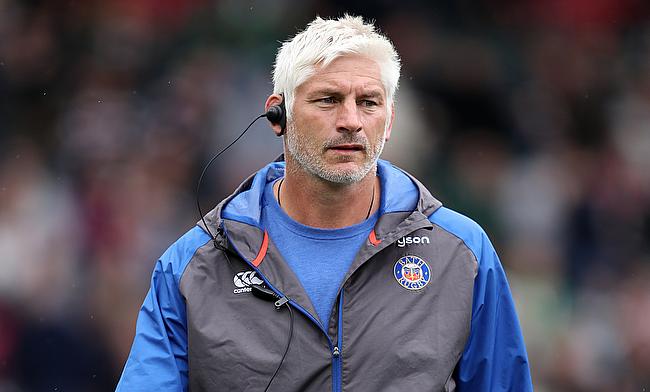 Bath Rugby have confirmed that scrum-half Darren Allinson has been released by the Gallagher Premiership club with immediate effect.

Allinson, who made his debut with Cardiff Blues joined Bath from London Irish initially as an injury cover in 2016 before signing a permanent deal a year later and has made 15 appearances for the Recreation Ground outfit since then. However, the 30-year-old failed to feature for the first team this campaign.

“This was a decision we made together and I can tell you it wasn’t an easy one.

"Darren wants game time and sadly with the ever increasing competitive nature of the Premiership and the depth we have currently in the scrum-half position here at the Club, we have been unable to give him this.

"He is a real team player and we’d like to wish him all the best for the future.”

Meanwhile, Allinson thanked Bath for their support and is now considering options to propel his career.

"I’ve thoroughly enjoyed my time with Bath and I’d like to thank the coaches, teammates and supporters who have played a huge part during my two seasons with the Club. I’ve really enjoyed spending every day with such a great bunch of lads.

“I’m currently weighing up my options both on and off the field, but I’m really excited about what the future holds. One thing I do know is I really want to stay involved in the game I love.”

Bath are positioned fifth in the Gallagher Premiership after five wins from 11 games and will take on Worcester Warriors next at Sixways on Saturday.