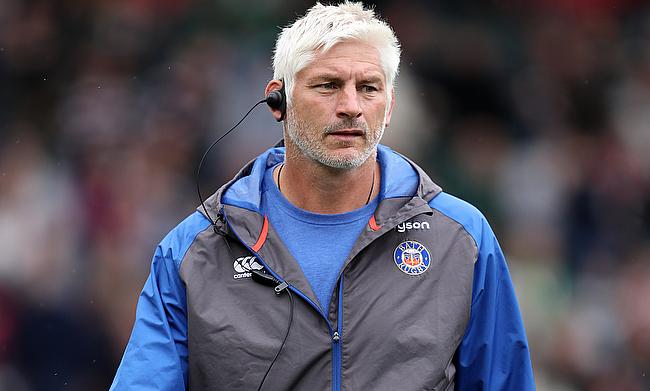 Bath Rugby have confirmed that New Zealand born versatile back James Wilson will join the Gallagher Premiership club for the rest of the season.

This will be Wilson's second stint with the Recreation Ground outfit after being part of them in the 2017/18 season where he made 20 appearances overall.

The 35-year-old also has experiences of playing for Brumbies, Highlanders, Chiefs, Bourgoin, Northampton Saints, Bedford Blues in the past and recently was part of the Mitre10 Cup campaign for Southland.

“James plays with intent and can cover a number of positions across the backline,” said Blackadder.

“He will add much needed depth to our squad over the next six months. James arrives this week and I expect to see him train hard in order to make selection ahead of Sale. We are delighted to have him back.”

Meanwhile, Wilson is delighted to be part of Bath for the second time.

“To be back at Bath is absolutely brilliant – I cannot wait to put the jersey back on and get out there with the boys.

"I know how focused everyone at the club is on challenging for a place in the top four and I am excited to be part of that.”

Bath are currently positioned eighth in the Gallagher Premiership with three wins from eight games and will host Sale Sharks next on 2nd December.