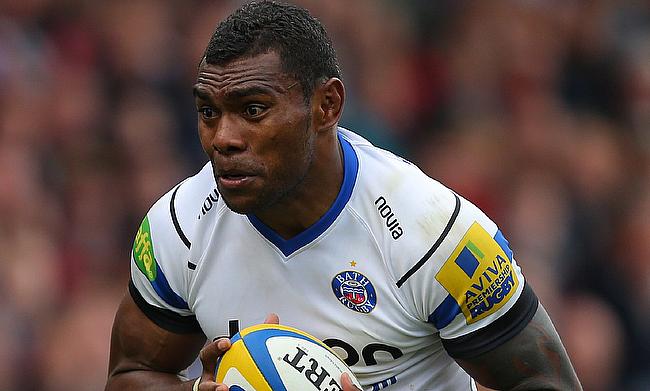 Bath managed to end their winless streak with a 30-13 victory over Worcester Warriors in the round seven of the Gallagher Premiership at Recreation Ground.

The win has taken Bath to sixth position in the table with 17 points while Worcester are at ninth place with 13 points. Both the teams missed players on international duty but it was the home side that went on to register their first victory in the last two months.

The first 10 minutes saw Duncan Weir and Freddie Burns trade penalties as the scores were levelled 3-3. Winger Semesa Rokoduguni crossed over in the 20th minute and Burns added the extras. The response from Worcester came in the 25th minute when Ryan Mills went over the line while Weir's conversion saw the scores levelled 10-10.

However, Todd Blackadder's side had a six-point lead heading into the break following back to back penalties from Burns.

The home side extended their momentum into the second half with Tom Ellis scoring a 47th minute try while Burns' conversion stretched their lead to 13 points that was reduced to 10 following Weir's penalty kick in the 53rd minute.

After the teams struggled to score a point in the next 25 minutes, Elliott Stooke with his try in the closing stage took the game beyond Worcester's reach as Bath completed a 30-13 victory.

?? | @elliottstooke: ‘It was a massive performance, and to come away with a victory is key to building momentum going into these next few fixtures.’ pic.twitter.com/YUmHlO6MrI

“We were obviously under a little bit of pressure leading up to this game," said Blackadder.

“We wanted a win and we want to be a top-four team. We looked a bit rusty early on but we built into the game and created some really good opportunities.

“All in all, it was a pretty good all-round performance. Our scrum was outstanding and our line-out was really good.”