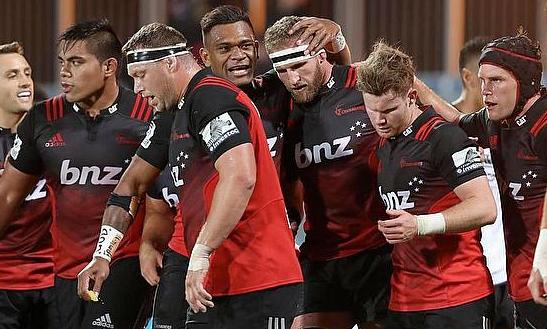 Crusaders head coach Scott Robertson has named an unchanged matchday squad for the third round of the Super Rugby Aotearoa clash against Chiefs to be played at Orangetheory Stadium on Sunday.

With Scott Barrett ruled out of the tournament with an injury, Codie Taylor will continue to lead the side and will be assisted by Whetu Douglas and David Havili. The squad also possess the experience of Sam Whitelock

“We know the nature of the competition, it is a sprint, it’s short, sharp,” he said.

“It’s really important to get off to a good start and that’s what we’ve done with the team that played well last week and [we’ve] rewarded them.”