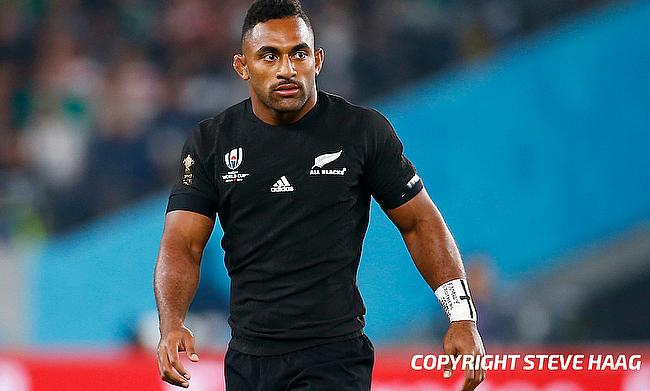 Crusaders came up with a clinical performance as they kick-started the Super Rugby Aotearoa competition with a 25-39 win over Hurricanes at Sky Stadium on Sunday.

Crusaders, who had a bye last weekend looked in no trouble from the outset as Sevu Reece crossed in the right corner for the opening try in the first minute and Richie Mo'unga followed with the conversion.

Jackson Garden-Bachop reduced Hurricanes' deficit with a penalty kick in the 7th minute after Crusaders were penalised for an off-side but the visitors soon scored their second try when Braydon Ennor capitalised on a grubber kick from Bryn Hall.

Mo'unga missed the conversion but Garden-Bachop brought Hurricanes back into the game with two penalties and a drop goal in the next 15 minutes to help them level the scores.

However, Crusaders continued to score tries as Joe Moody made most of a loose ball as he and Will Jordan had set up Jack Goodhue over the line in the 32nd minute and Mo'unga's conversion made it 12-19.

Garden-Bachop with penalties on either side of the break reduced the gap to one point but despite Crusaders losing Goodhue to yellow card at the start of second half for an offisde foul, Hurricanes could not make use of the numerical advantage.

Instead, Mo'unga kicked two penalties on his own taking Crusaders' lead to 18-25. The scores were levelled once again when Asafo Aumua made most of the pass from Ngani Laumape to run deep into the visitors line and score their opening try but the 10-time champions did not panic and took control of the game with a converted try from Mo'unga in the 69th minute followed by another from David Havili in the 75th minute.