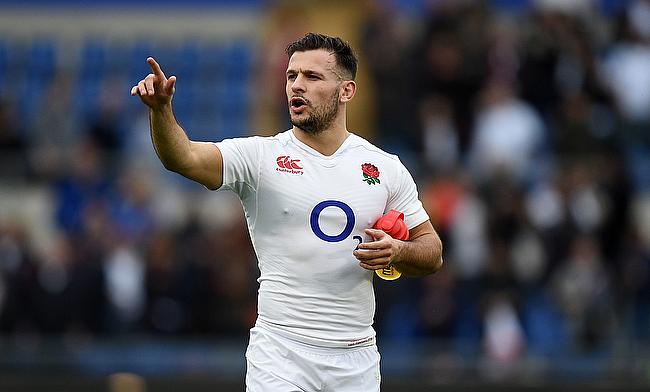 England international Danny Care is confident of his side bouncing back in the second Test against Australia to be played in Brisbane on Saturday.

Despite losing Darcy Swain to red card, Australia had the opening game of the series in control with Jordan Petaia, Folau Fainga'a and Pete Samu scoring tries having a lead of 30-14.

England made a late surge through back to back tries from Henry Arundell and Jack Van Poortvliet but eventually fell short of Australia's tally by two points.

This was also England's first defeat over Australia since Eddie Jones took over and now will be heading towards the next weekend's encounter with a hope to level the series.

“It takes time. You can’t just instantly be a brilliantly attack team,” said the Harlequins half-back ahead of Saturday’s second Test in Brisbane.

“We’ve got different characters in the squad and different team mentalities that we’re trying to bring into one team.

“The new England type of attack wants to be an all court game. We want to be able to play from anywhere.

“We ran out of our own half a couple of times, we kicked, we exited differently. But we want to play quickly, we want to be confrontational."

Jones had opted for Owen Farrell and Marcus Smith at 12 and 10 respectively and Care believes the duo will get better with time.

“We have some great ball playing forwards who can batter the door down and then we’re not bad at 12 with Owen. And with Marcus, we’re trying to get that connection going.

“If we can get that going, get some quicker ball on the front foot, hopefully that’s how we will play.

“We lost the game so ultimately we’ve got to look at ourselves and see how we get better. The exciting thing is that we know we can be a lot better. We’re desperate to get back out there and show that.”