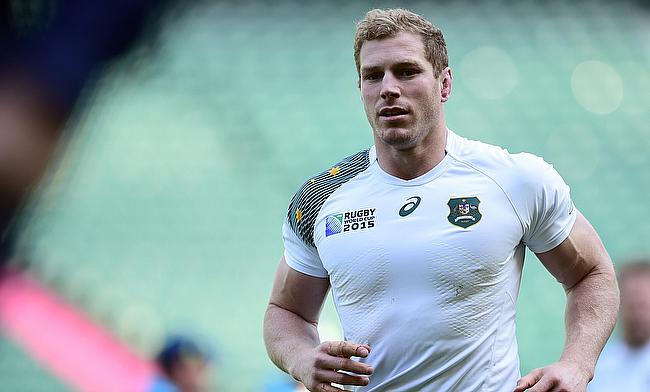 Australia head coach Michael Cheika has named David Pocock in the starting line-up for the World Cup opening game against Fiji to be played in Sapporo on Saturday.

Pocock recovered from a calf injury and recently returned to the game against Samoa where he led the Wallabies to a 34-15 win. His inclusion in the starting XV is the only change from the side that defeated New Zealand 47-26 at Optus Stadium in Perth in the final round of the Rugby Championship with Lukhan Salakaia-Loto dropping to the bench.

Rory Arnold has also recovered from a hand injury to return to the line-up while Christian Lealiifano start at number 10 forming halfback partnership with Nic White.

“Our goal is to win. I’m sure every team comes to every World Cup believing they can win, and that’s what makes it such a great tournament," said Cheika.

“We want to do two things; to do our best to win the tournament but also to show young people in Australia who are watching, how beautiful the game of rugby can be and inspire them to play rugby back home in the future.”