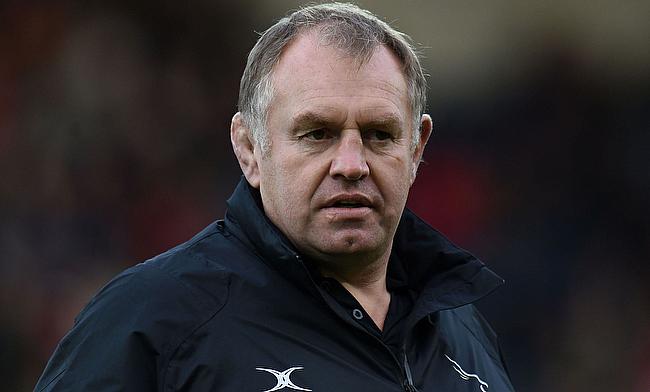 A product of Leeds Carnegie academy, he made his senior debut for the club in 2010 and also featured for Darlington Mowden Park, Rotherham Titans and Jersey Reds before joining Newcastle Falcons ahead of the 2019/20 season.

He made his debut for Newcastle against Hartpury University at Kingston Park during the Championship and helped them gain promotion back to the Premiership for the 2020/21 season. The 29-year-old has overall made 12 first-team appearances for the club.

“I’ve enjoyed my time here so far with a great group of lads, and I’m looking forward to the next three years,” said Maddison to the club's official website.

“It’s been great to have my first season in the Premiership, and to get exposed to that level of rugby. I’ve learned a lot, and I just want to keep on improving.

“I’ll just keep my head down over these next three years, keep trying to learn and work as hard as I can.”

Newcastle Falcons director of rugby Dean Richards is delighted in Maddison extending his stay with the club.

“Charlie has stepped up well since joining from Jersey, and is really helping to drive the competition for places at hooker.

“He puts the work in, he’s a good influence around the place and it’s always nice when local lads see their future here at the club.”

Newcastle Falcons finished the 2020/21 season of the Gallagher Premiership at 10th place after managing nine wins from 22 games.