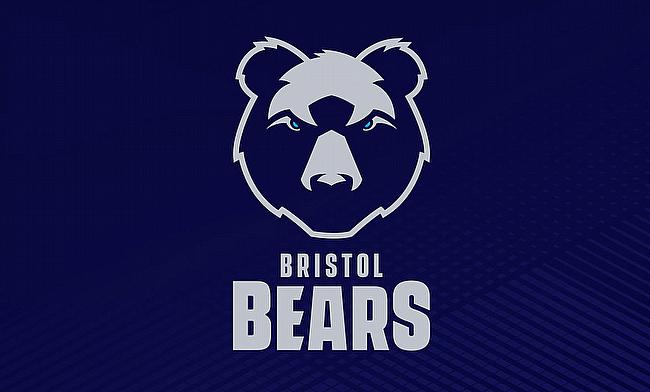 Bristol have announced on Monday that they will enter the Premiership next season with a new name of 'Bristol Bears'.

Their return to top tier came following a successful season in the RFU Championship that saw them win 20 out of the 21 games. This will also be the second time in the last 20 years the club has adopted a nickname having renamed as Bristol Shoguns between 2001 and 2005 after a sponsorship deal with car manufacturer Mitsubishi.

The club owner Steve Lansdown said the new name of Bristol Bears will come into effect from 1st June and is seen as a move to reach more people and adapt to the demand of the modern game that is driven by changing market.

“This is an exciting and major commitment to ensuring the future success of the club. In order to succeed in our mission to Inspire Our Community Through Rugby Success, we must make bold changes to ensure we are prepared for the demands of this highly competitive, dynamic environment.

“We have to be prepared to break the mould and be relentless in driving the progression of this rugby club. In a challenging market, in order to attract investment and new audiences, we must be brave in our vision. The development of the brand expands our appeal to a global audience at a time when the appetite for professional rugby is growing in international markets.

"We believe these changes – alongside the matchday improvements to Ashton Gate and the continued engagement with local schools and our community – are critical to enable long-term success.

“We recognise that there is a history and tradition associated with all sports clubs and we are conscious and proud of the loyalty, bond and passion so many share for Bristol Rugby.

"We hope that all supporters will embrace the changes and recognize the significant investment taking place – on and off the field – to bring success and a sustainable future for the club.”