John Afoa commits to Bristol Bears at least until 2021 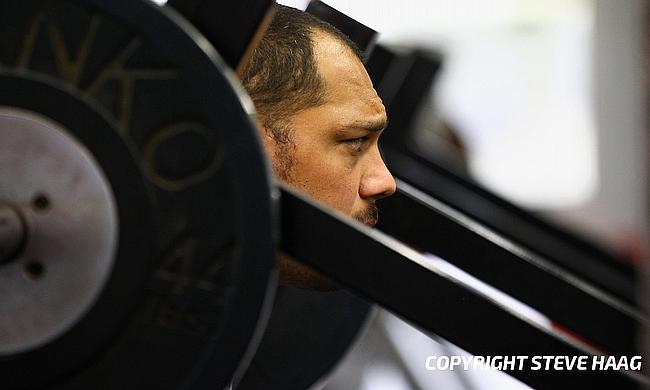 Bristol have confirmed that prop John Afoa will remain with the Gallagher Premiership at least until 2021.

The 35-year-old started his professional rugby career with Gloucester Rugby in 2014 and after racking up over 100 appearances for the Cherry and Whites, he shifted to Ashton Gate in 2018. On his maiden outing for Bristol Bears, he was named in Premiership team of the season.

Overall, Afoa has played in 100 Premiership games spread across Gloucester and Bristol.

“It was a fantastic first season for Bristol and an easy decision to extend for another year. I’ve been in a lot of different team environments, but the culture and togetherness that Pat Lam has instilled here is right up there with the best," said Afoa to the official website of the club.

“I’d like to thank my wife Theresa, children Mateo, Chloe and Violet and my family overseas for their constant backing throughout my career.

“I’ve been away from the UK for nearly ten years now and their support and understanding has been invaluable.

“I’m enjoying my rugby and contributing to the club vision. There’s lots of excitement about what the team can achieve and the quality of players that we have in the squad. We’re focused on kicking on now in the coming season and reaching those goals."

Afoa made his New Zealand debut in 2005 and has played in 36 Tests since then that includes a victorious 2011 World Cup campaign.

“I’m absolutely delighted that John has committed to another season with the Bears. He is a genuinely world-class performer, a shining example to our younger players and a leader in the camp,” said director of rugby Pat Lam.

“Not only does he perform consistently well, John’s preparation and attention to detail is always spot on. He understands what is required to be at the very top of the game and his knowledge and experience of this competition is second to none.

“John is one of the best scrummagers in the Premiership and he’s a major attacking threat for us too – it’s a significant asset for us to have him in our armoury.”