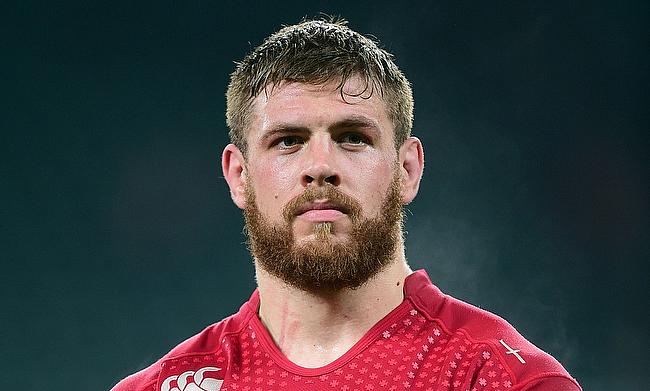 Bristol Bears have announced that lock Dave Attwood has signed a one-year contract extension with the Gallagher Premiership club.

“I’m enjoying my rugby more than any time in my career, and that is a reflection of the players, coaches and everyone at the organisation from medical to media to staff at Ashton Gate," he told the club's official website.

"The alignment in their philosophy and the love shown in their approach has helped me develop as a player and a person.

“I have loved working with such an ambitious group and my family and I are delighted to be able to continue this journey with the Bears.”

A product of Bristol Academy, Attwood previously played for them between 2005 and 2009 before rejoining them in 2018. He has made 52 appearances for the Ashton Gate based club including 31 Premiership games.

The 34-year-old also had played for Gloucester and Bath previously apart from a loan stint with Toulon. He has also represented England in 24 Tests between 2010 and 2016.

“Dave has been outstanding on and off the field since his return home to Bristol. He has added real value and experience to our team and is a vital part of our senior leadership group," said Bristol director of rugby Pat Lam.

“We’re really pleased that Dave is continuing his journey with us. His consistent level of performance underlines his commitment to his personal standards and to the Bears.”

Bristol currently hold the top place in the Gallagher Premiership table with 12 wins from 15 games.