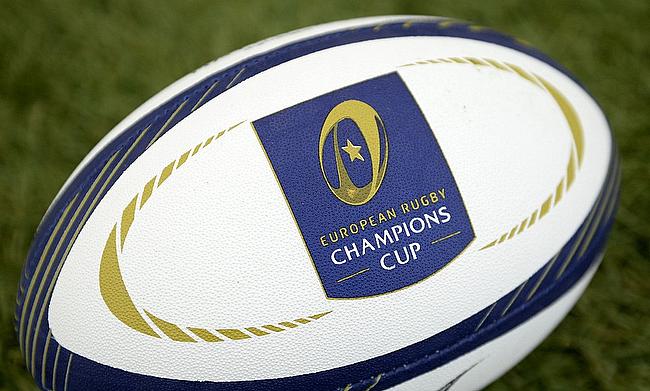 Bordeaux Begles will face Racing 92 in the quarter-final
©PA

Bordeaux will now host Racing 92 in the quarter-final at Stade Chaban-Delmas on 11th April.

It took Bristol just seven minutes to score the opening try as they created a space on the left with Charles Piutau setting up Henry Purdy over but Callum Sheedy's conversion went wide.

Jalibert led Bordeaux's response in the 11th minute as Bristol were penalised for a high tackle but his efforts were cancelled out by Sheedy's three-pointer in the 14th minute. Both the teams were guilty of infringements as Jalibert and Sheedy ensured they made it count as they exchanged two penalties apiece as the opening 30 minutes ended with a 9-14 lead for the visitors.

As the break was approaching, Jalibert kicked two more penalties to ensure the French side completed the opening half with a slender one point lead.

The Bordeaux fly-half helped his side to get off the block quickest in the second half as he burrowed close to the line with penalty advantage and the try was awarded after consulting with TMO. Jalibert also kicked the conversion on his own try making the scoreline 22-14.

Sustained pressure from Bristol allowed them to earn a penalty in the 57th minute that Sheedy kicked to bring the gap down to five points. Pat Lam's side had their chances as Bordeaux lost Kane Douglas and Cyril Cazeaux to sin-bins in the 68th and 78th minutes respectively but they could not quite make use of the numerical advantage.

Instead, Bordeaux further extended their winning margin after tries from replacements Joseph Dweba and Nans Ducuing as they completed a 36-17 victory.