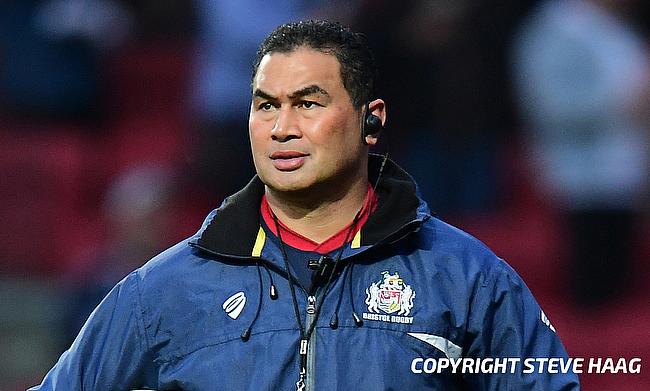 Bristol Bears have confirmed that tighthead prop Jake Armstrong has penned a new one-year deal with the Gallagher Premiership club.

Armstrong joined the Ashton Gate outfit ahead of the 2018/19 season from Championship side Jersey Reds and featured for Bristol four times but injury has kept him out of action in the ongoing season.

Bristol Bears director of rugby Pat Lam lavished praise on the 26-year-old and is confident of his potential benefitting the club.

“Jake has been unlucky with injuries during his time at Bristol Bears, but has shown his exciting potential and an excellent, hard-working attitude. Because of these qualities, he deserves more time to show what he can do at this level for the Bears,” said Lam to the official website of the club.

“He works hard, is coachable and gives us quality depth in the tighthead position alongside Kyle Sinckler, Max Lahiff and John Afoa.”

Meanwhile, Armstrong expressed delight in extending his stay with Bristol for another season.

“I’m delighted to extend my stay at Bristol Bears and look forward to continuing to develop my game under Pat Lam and the coaches here at the club," he added.

“This club is on an exciting journey and there’s a really tight knit group of boys here who have all bought into what we are trying to achieve.

“For me, now I’m back fully fit, I just need to keep working hard, improving my game, and compete for a place in a world class starting line-up.”