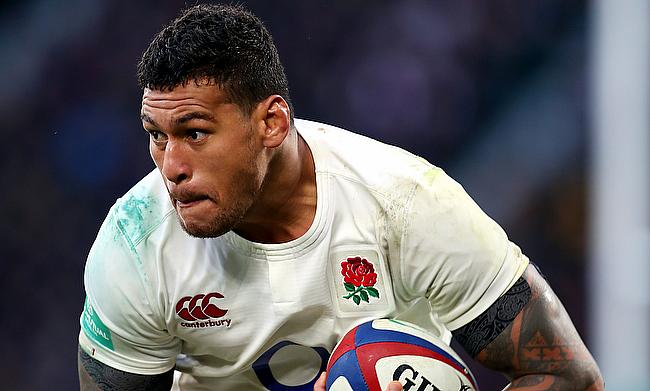 Bristol Bears made an impressive start to the Gallagher Premiership 2019/20 season as they completed a 43-16 bonus-point victory over Bath Rugby at Ashton Gate on Friday.

The game also saw Nathan Hughes making his Premiership debut with Bristol after moving from Wasps earlier this summer and he was immediately in action as he carried the ball away before Charles Piutau set Luke Morahan for the opening try in the second minute.

Rhys Priestland with a swift penalty kick led Bath's response in the sixth minute but the home side stretched the lead further when an offload from Harry Thacker found Hughes as he touched down and Callum Sheedy's conversion made the scoreline 12-3 following which Priestland kicked his second three-pointer in the 19th minute.

For the first time in the game, Bath seized the lead when Zach Mercer dived over the line in the 27th minute that was improved by Priestland making the scoreline 12-13 before Matt Protheroe sped his way to Bristol's third try in the game as the teams went into the break with a 17-13 scoreline.

Bristol were quick to get off the block in the second half when an offload from Protheroe was capitalised by Piers O’Conor to dot down as they claimed the bonus-point while Priestland's 55th-minute penalty goal were the only points in the second half for the visitors.

Bath's chances were also hampered by a sin-bin to Lewis Boyce and Bristol ensured there was no slip up as they sealed the game by 27 points after further tries from John Afoa (66'), Ioan Lloyd (78') and Morahan (80').

"I'm really pleased. The boys have been loading up and today they fired a lot of shots. We had to put on a performance and we're glad the fans are going home happy," said Bristol Bears director of rugby Pat Lam.

"It wasn't perfect. We knew if we got some more ball, the dam would burst if we kept putting the pressure on. It's pleasing but it's just the start.

"Nathan Hughes is a quality player. We've worked him hard in pre-season, he's shed a few kilos. I give real credit to him."