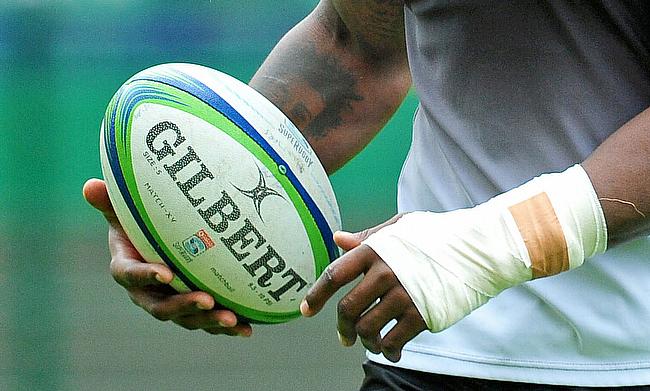 Brett Cameron has played for Crusaders between 2018 and 2020
©PA

Hurricanes have confirmed that first five Brett Cameron will join the Super Rugby club ahead of the 2023 season.

The 25-year-old started his professional rugby career with Canterbury in 2017 and went on to make his Super Rugby debut with Crusaders a year later.

Cameron was awarded a full time contract with Crusaders in 2019 during which he played five matches as the club went on to win a Super Rugby title. He went on to make his All Blacks debut against Japan that came in 2018 which was also his solitary appearance.

He made a switch to New Zealand provincial side Manawatu in 2021 and recently was part of Japanese club Kamaishi Seawaves which he joined in 2022.

“I’m stoked to be joining the Hurricanes for the 2023 season.

"Being from Whanganui, the Hurricanes are the team I grew up supporting, and I’ve always loved the way they play,” said Cameron.

“I’ve been speaking to some of the guys in the team, and it’s exciting to hear the direction the club is heading in from a culture perspective, so I’m just really excited to get amongst it and see what the team is all about.”

“Brett is a Whanganui boy who I watched closely while he was with the Crusaders. When he decided to make the move to Manawatu and play for the Turbos last year, I obviously got a closer look and was able to understand more about how he operates.

"To see the influence he had, in directing the game and the leadership he showed within the Turbos camp was outstanding, especially given he was new to the group,”