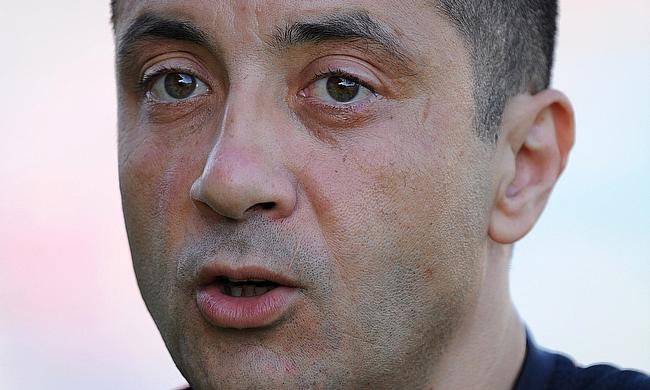 Toulon owner Mourad Boudjellal has angrily denied allegations of doping made against the triple European champions.

Reports in France alleged Toulon players had been supplied with anabolic steroids but Boudjellal moved quickly to deny those claims.

The billionaire comic book magnate insists the investigation is solely centred around social security fraud and one pharmacist, not Toulon.

"No player is concerned in this affair, it's totally unfounded information," Boudjellal told reporters.

"This is related to a social security fraud; that concerns the pharmacist not RCT."

Wales full-back Leigh Halfpenny is among their superstar ranks, with Ireland captain Paul O'Connell set to join from Munster after the World Cup.

Former France coach Bernard Laporte has played his part in Toulon's rich success and remains head coach for another season before departing to chase the presidency of the French rugby union.

Boudjellal hinted at internal politics amid Laporte's future ambitions as playing a role in the investigations.

"I have a strong feeling there is a will against Toulon and a person who is running for president of the FFR," said Boudjellal.