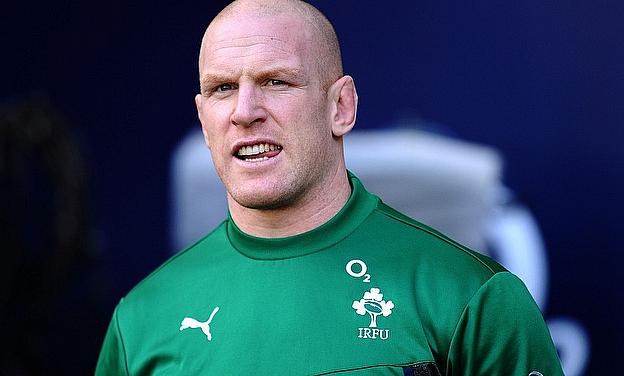 Paul O'Connell is set for a move to France
©PA

The 101-Test veteran has completed his move to the Cote d'Azur powerhouse club and Toulon are expected to publicise the deal in the coming days.

The 35-year-old lock will lead Ireland's World Cup campaign in a Test swansong this autumn before leaving sole club Munster for the south of France.

Ireland's oldest captain of all time will offset the loss of World Cup-winning locks Bakkies Botha and Ali Williams, who both retired at the end of the current campaign.

Irish rugby and Munster chiefs last month agreed to release O'Connell from the remainder of his dual contract, that was set to run until June 2016, paving the way for his new challenge in France.

O'Connell's final appearance for home province Munster was the Pro12 final defeat to Glasgow at Ravenhill in May.

The evergreen lineout boss has spearheaded Ireland's drive to successive RBS 6 Nations titles under the stewardship of taskmaster coach Joe Schmidt, and it is that relentless drive and tactical acumen that has led Toulon to complete his recruitment.

''I know he was envious of what Jonny (Wilkinson) got out of it, not in terms of the finances.

''Of course the finances are always part of it, but it was almost like the fresh breath of energy he got back into it.''