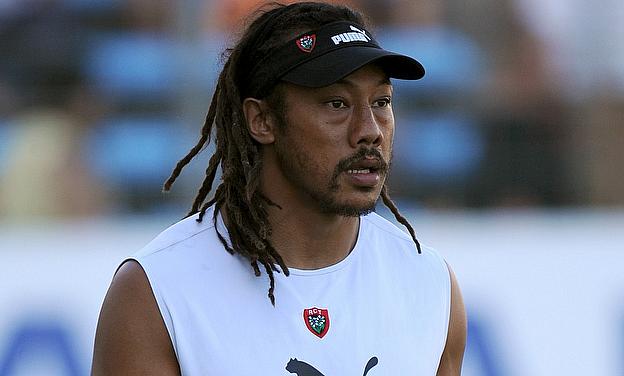 Tana Umaga is the new head coach of the Blues
©PA

Former New Zealand captain Tana Umaga has been named as the new coach of struggling Super Rugby side the Blues.

The 42-year-old, who made 74 appearances for the All Blacks between 1997 and 2005, has been handed a three-year contract with the Auckland-based side and replaces Sir John Kirwan who resigned last week.

The Blues are three-time winners of the Super Rugby title but have struggled in recent years and not finished higher than 10th in the last four seasons, and Umaga knows the size of the task facing him.

The former Hurricanes, Chiefs and Toulon player, who is the current Counties Manukau coach, said: "I am excited at the opportunity and of course understand there's a big challenge ahead for us all.

"I know there are a lot of very good players signed on and I look forward to working with them.

"There's no quick fix to turn things around. It is going to take a lot of very hard work which will be my focus. I want to let our performances on the field do the talking."

Umaga will take up his position with the Blues full-time when he finishes his commitments with Counties Manukau in this year's ITM Cup.

Umaga has impressed during his stint with Counties Manukau, leading them to promotion to the ITM Cup Premiership in his first year in charge and also helping them win the Ranfurly Shield for the first time in their history.

Previously he was a player-coach, head coach and director of rugby at Toulon during a four-year spell in France.