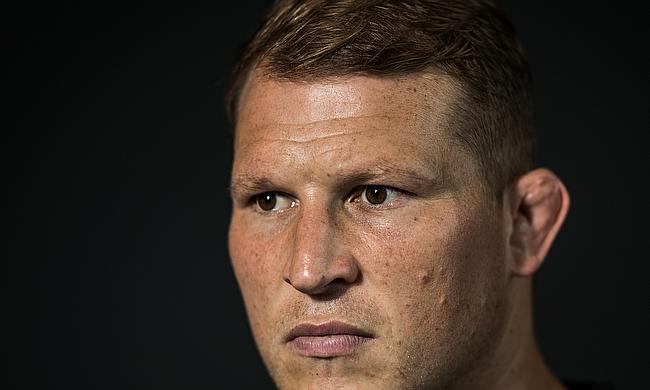 Northampton Saints hooker Dylan Hartley has urged his team to bounce back from the demoralising 55-24 defeat that they suffered against Saracens in the opening game of the Aviva Premiership at Twickenham Stadium on Saturday.

Sean Maitland scored a hat-trick as Saracens amassed a total of seven tries in the first half at the end of which they had a 41-3 lead. Even though a double from Tom Wood and a touchdown from Lewis Ludlam helped Northampton to make some amends but they failed in the quest for the bonus point.

Despite, the setback, Hartley, who was handed the reins over Northampton believes the defeat will not deviate the side from their aim for a top four finish.

"We are still focused on what we want to achieve and one game doesn't derail our season," said Northampton captain Hartley.

"It shows we have a lot to work on. But it's only one game.

"The champions Exeter lost at Gloucester. But this defeat is humbling.

"Half-time was a reality check. By then a rant wasn't going to save the day.

"We'd been way too slow, way too passive in defence and in 50/50 turnover balls and transitions.

"There were a couple of examples where they went the length of the field off a turnover and it's not good enough.

"We went out in the second half and said 'let's take the shackles off, let's try and take something from the game'.

"We got three tries but we were chasing the four-try bonus point so it's frustrating not to salvage that. We weren't clinical enough."