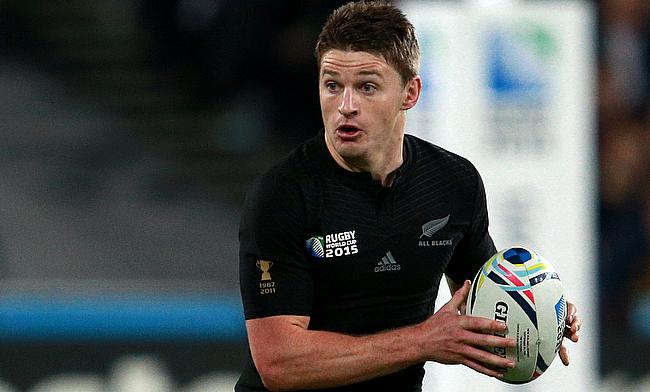 Auckland Blues have named All Blacks star Beauden Barrett at fullback for their Super Rugby Aotearoa opener against Hurricanes to be played at Eden Park on Sunday.

This will also be Blues' debut for the 29-year-old after he announced a switch from Hurricanes ahead of the 2020 season as he lines up against his former team-mates.

Otere Black, who impressed for the Blues before the suspension has been retained at fly-half role and Sam Nock at scrum-half. All Blacks legend Dan Carter, who made a shocking return to Super Rugby is working his way to full fitness and is expected to play a role later in the competition.

Caleb Clarke and Mark Telea take position at wings while Rieko Ioane and TJ Faine form the centre partnership. The front-row sees Ofa Tuungafasi and Alex Hodgman being the designated props and James Parsons at hooker.