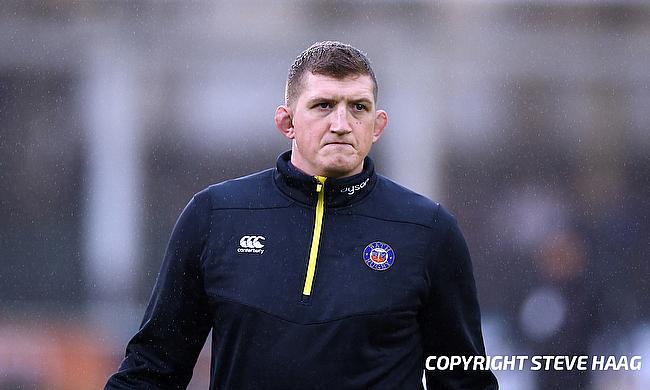 Bath Rugby have unveiled the squad for the upcoming 20201/22 season.

England international Danny Cipriani has joined the club from Gloucester along with South African back row Jaco Coetzee and Johannes Jonker and D’Arcy Rae.

The four players will be joined by Academy Graduates Will Butt, Arthur Cordwell and Kieran Verden, who have been promoted to the first ahead of the new season. Jonathan Joseph continue to remain with the club despite there were reports of Toulon showing interest in signing the 30-year-old.

“We are very excited by the new additions to the squad,” Director of Rugby Stuart Hooper said.

“They all complement our current structure whilst adding real excitement to what we are trying to achieve as a group.”

On the Academy graduates, Hooper said: “They (Will, Arthur and Kieran) are a great example of the hard work and dedication the Academy staff invest into young people every season and we’re looking forward to them thriving in the senior environment.”

Hooper also went on to thank the departing players for their contribution to the club over the years.

“I would like to thank each of our nine departing players, and Girvan, for their unrelenting effort and commitment throughout their time at the club,” Hooper said.

“They are all fantastic people who have been a pleasure to work with and I wish all of them the very best of luck for what lies ahead.”