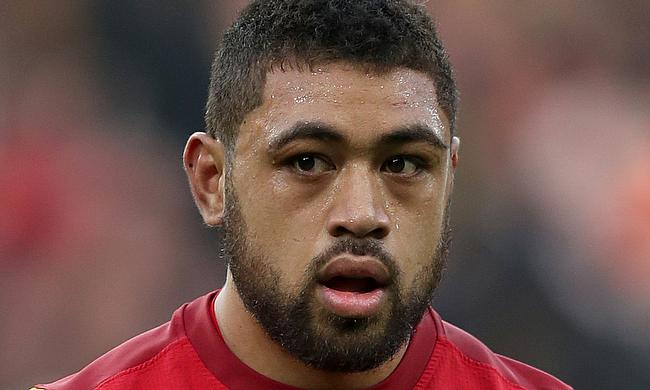 Bath Rugby have confirmed that Wales international Taulupe Faletau will be leaving the Gallagher Premiership club at the end of the 2021/22 season.

Even though, Bath in a statement said Faletau will head to "an unnamed Welsh side”, it is reported that Cardiff is set to welcome the 30-year-old next summer with an official announcement expected later in the week.

“I will leave Bath at the end of the season with fond memories, both professionally and personally, plus two Bath born sons. Bath has been a brilliant club for me over the years and I owe it a lot," he told the club's official website.

“I feel lucky to have played with such a great group of boys and I know that Bath’s success is coming.

“I will miss the team and everyone at the club, but my heart is set on returning to Wales and hopefully continuing my international playing ambitions. It feels like the right time for me, and my family, to return home.

“To date, I’m disappointed to not have been able to personally contribute more but I am looking forward to giving it my all for the rest of the season in Blue, Black and White.

“To the fans who continue to support through the highs and lows - thank you.”

Faletau joined Bath in 2016 and has played 64 times for the Blue, Black and Whites including over 50 Premiership appearances.

He has featured in 91 Tests with 86 out of it coming for Wales since his international debut in 2011 and has also played five games for the British and Irish Lions that came during the 2013, 2017 and 2021 tours of Australia, New Zealand and South Africa respectively.

“It continues to be a privilege to work with Taulupe; he is a world-class No.8 who makes a significant impact on the field", said Stuart Hooper, Director of Rugby.

“When all are fit and well, we have a robust back row and fierce competition across all three positions. As we develop our squad for 2022 a crucial factor is the availability of our players throughout the season.

"Having a squad that can compete during the international calendar is becoming fundamental as the quality of competition in the Premiership increases.

“Taulupe leaves with our blessing, and we all wish him well for his future. We will, of course, give him a brilliant send-off when the time comes; until then, our focus remains resolute on delivering a campaign we can all be proud of.”