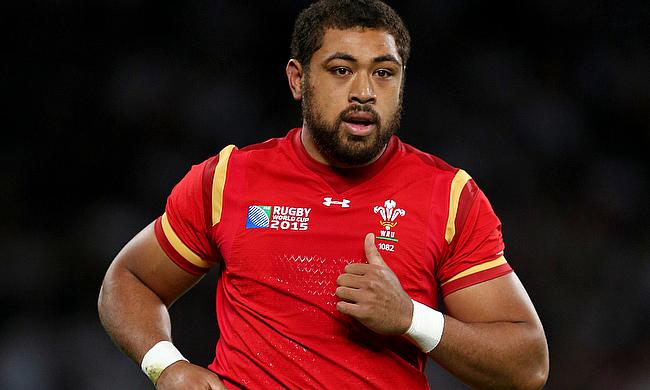 Bath Rugby have received a much needed boost ahead of their Premiership clash against Sale Sharks to be played at Recreation Ground on Saturday with Wales international Taulupe Faletau returning to the starting line-up after recovering from a clavicle injury.

Faletau last played for Wales in March last year and had a tough time with injuries. A fractured arm kept him out of the autumn internationals last year and suffered another injury setback ahead of the Six Nations earlier this year.

His latest collarbone injury that he sustained during a training camp ruled him out of Wales' World Cup campaign where his side finished fourth. Nevertheless, the 29-year-old returning from injury will also be a shot in the arm for Wales ahead of their Six Nations campaign early next year.

Faletau takes the place of Josh Bayliss at number eight while Francois Louw also makes a return in the place of Sam Underhill at openside flanker.