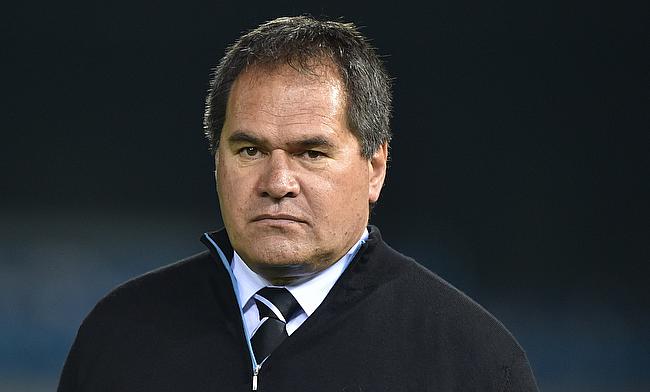 The 28-year-old was sent-off in the fifth minute for a head high tackle on France skipper Anthony Jelonch by referee Ben O'Keeffe and faced a World Rugby judicial hearing on Monday.

However, the panel deemed the initial contact of Koroibete was on Jelonch's shoulder and did not uphold the red card handed to him. Thereby the Rebels winger is free to resume playing immediately making him available for the Bledisloe Cup opener against New Zealand scheduled at Eden Park on 7th August.

“The player Marika Koroibete admitted to technically committing an act of foul play worthy of a red card,” read a World Rugby statement.

“Having reviewed all the evidence, the committee deemed that Marika Koroibete’s tackle on French loose-forward Anthony Jelonch initially made shoulder to shoulder contact at the fifth minute of the game.

“Subsequently, through the impact, any contact to the chest and neck was incidental by Koroibete. Therefore, World Rugby’s Head Contact Process was not met due to mitigating factors, and the act of the foul play was secondary.

“On that basis, the committee did not uphold the red card and the player is free to play again immediately.”

Despite Koroibete's absence, the Wallabies showed great fight riding on a 23-point contribution from Noah Lolesio to edge out France 33-30 and claim the series 2-1.

"It was terribly milked wasn't it," he said after the game.

"He obviously feels he's got some head contact then he's grabbed his face, which is nowhere near the point of impact and it's delayed by five seconds.

"I don't think it's in the spirit of the game."