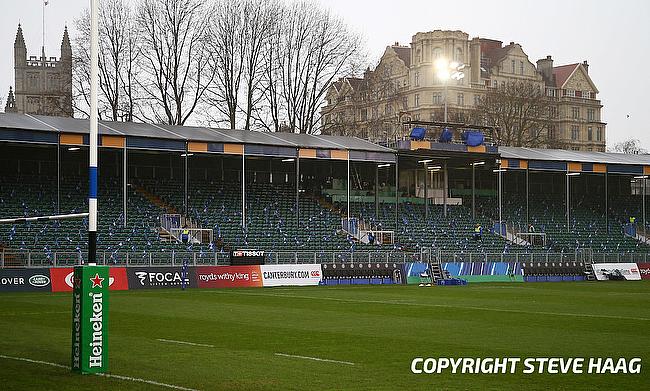 Bath Rugby have confirmed that the club's attack and backs coach David Williams has left the club by mutual consent.

In a statement released the club revealed that Ryan Davis will fill in the role for the remainder of the 2021/22 season.

Bath chief executive Tarquin McDonald thanked Williams for his efforts and wished him good luck for his future assignments.

“We would like to thank David for his efforts since returning to Bath Rugby and we wish him all the best with his future endeavours.”

Earlier, the club announced a new backroom structure under head coach Johann van Graan in which Williams was set to leave them at the end of the ongoing campaign.

However, with Bath struggling in the ongoing season where they are languishing at the bottom of the Gallagher Premiership table with just two wins from 16 games, Williams was released early.

Bath will be facing Newcastle Falcons in the 18th round of the Gallagher Premiership at Kingston Park on 26th February.