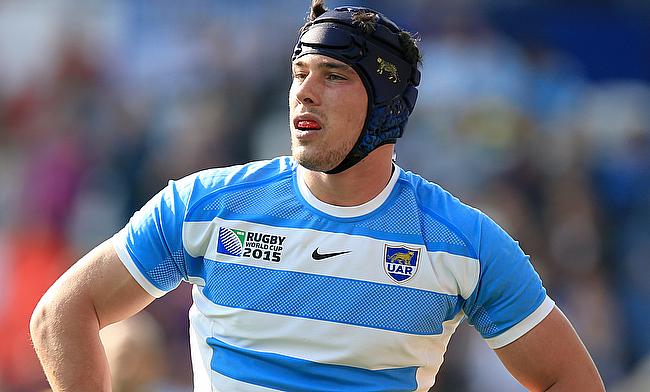 Argentina have made three changes to the starting line up for the upcoming fixture against Ireland to be played in Dublin this weekend.

Lucio Cinti replaces Santiago Cordero on the wing with Mateo Carreras making a shift from left to right. Guido Petti has overcome his injury to return to second row as a result of which Marcos Kremer moves to flank and Pablo Matera to number eight with Facundo Isa dropping to the bench.

Matera's place at blindside is taken by Santiago Grondona as he is set to make his first start in almost a year.

Uncapped Exeter back Facundo Cordero could make his international debut when he comes off the bench.

"After victories like this, I think you become stronger, not weaker," said Petti.

"They are going to have great confidence and even after what happened last week they’ll still be a serious team.

"It’s the last match for them before the Six Nations so they will want to end these Tests in the best way. They are going to be really well prepared."