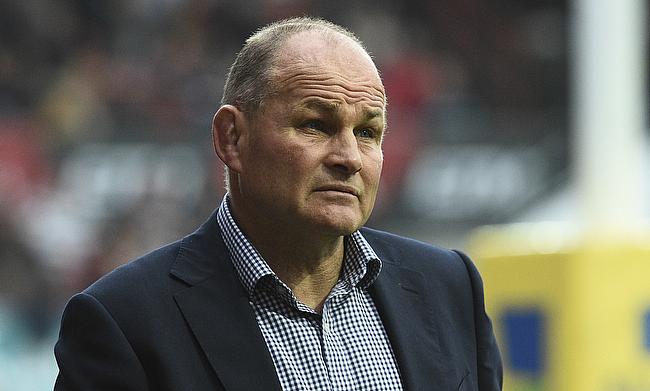 Bristol have confirmed the exit of their rugby director Andy Robinson from the Aviva Premiership club.

The 52-year-old was suspended from the club last week following their dismal performance in the 2016/17 season where they have lost all the nine games they played across two competitions while Mark Tainton was appointed as head coach.

After joining the club in 2013, Robinson led the team to a promotion to the Aviva Premiership last season following their victory in the two-legged final against Doncaster Knights in the RFU Championship.

Bristol chairman Chris Booy acknowledged the contribution of Robinson and wished him a successful future.

"We thank Andy for his contribution to the overall coaching set up at the club. Unfortunately, the board lost confidence that Andy would retain the club's Premiership position, bearing in mind the results to date.

"Andy departs with the knowledge that he made a significant contribution in helping Bristol return to the Premiership this season. Andy leaves with the club's very best wishes and we all wish him every success in the next chapter of his career."

Robinson described the board's decision to suspend him was "shocking" and believes the promotion of Bristol to the Aviva Premiership was special during his three-year stint.

"I am extremely proud to have played my part in helping Bristol Rugby reach their goal of getting back to the Aviva Premiership after a long seven-year absence.

"As everyone appreciates, the start of the season for Bristol Rugby has been extremely tough. However, I was surprised and disappointed by the board's decision.

"I would like to thank everyone involved with the club for some very special memories and wish them all the best for the future."

Reports emerging out that the South African pair Heyneke Meyer and Gary Gold might replace Robinson at Bristol.